What is Boo Cat?

Boo Cat is a memorable event space where we celebrate the sweet things in life by bringing people together in unexpected ways. We host plays, weddings, concerts, corporate events, holiday parties, and art openings. Or anything else we haven’t thought about before. It’s a cultural venue with a modern sensibility and historic charm. 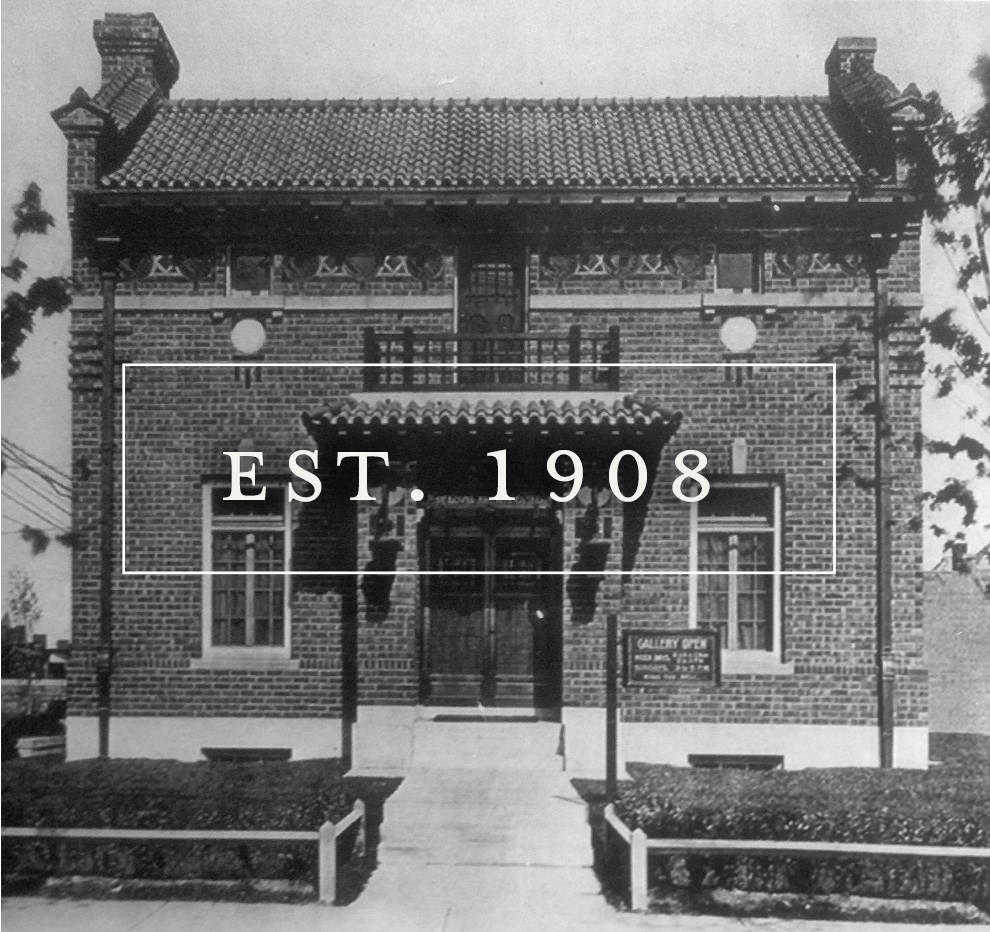 The History of Boo Cat

Designed by St. Louis architect Louis C. Spiering, 812 North Union was built by and for the members of the St. Louis Artists’ Guild, whose mission was to promote a high standard of art appreciation and to support the city’s working artists.

Its various galleries displayed work of its members, and the theatre—added in 1916—hosted hundreds of local productions over the years, including performances by the great local playwright, Tennessee Williams. The Guild sold the building Dignity House in 1973, a community outreach nonprofit that used the space until 2013 when Patrick and Carol Schuchard purchased the building and revamped it to reflect its original design and use, plus something a little extra. 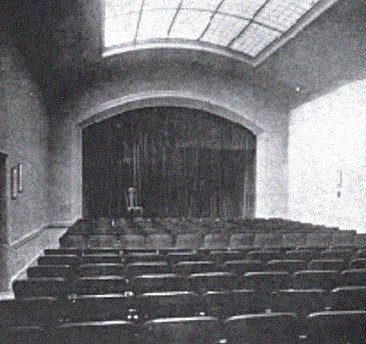 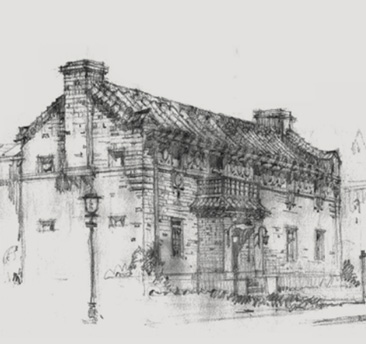 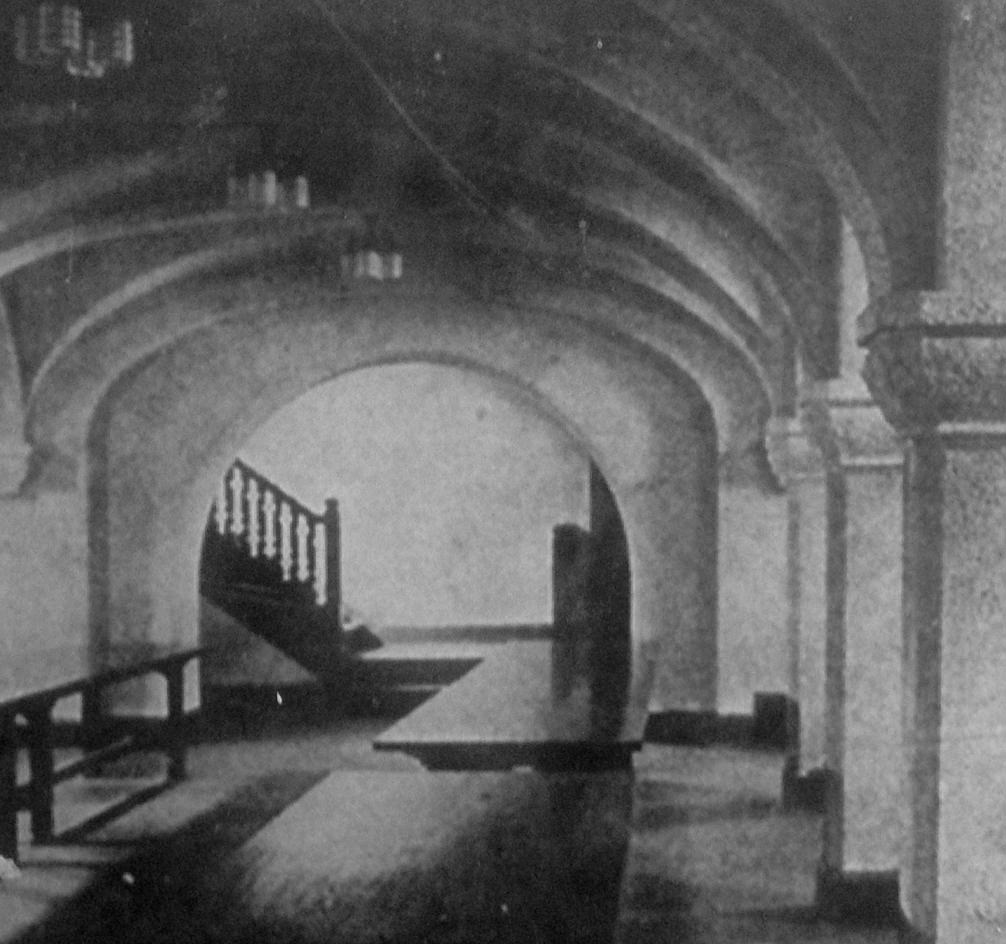 With this worldly training and cultivated aesthetic under his belt he moved back to the States in 1902 to assist in the designs for St. Louis’ 1904 World’s Fair. Spiering then opened his own practice and worked at Washington University before winning the commission for the Artists’ Guild building in 1907. He went on to design the Sheldon Memorial Building for the St. Louis Ethical Society in 1911 and act as an advisor for the new State Capitol competition in Jefferson City before his premature death in 1912.